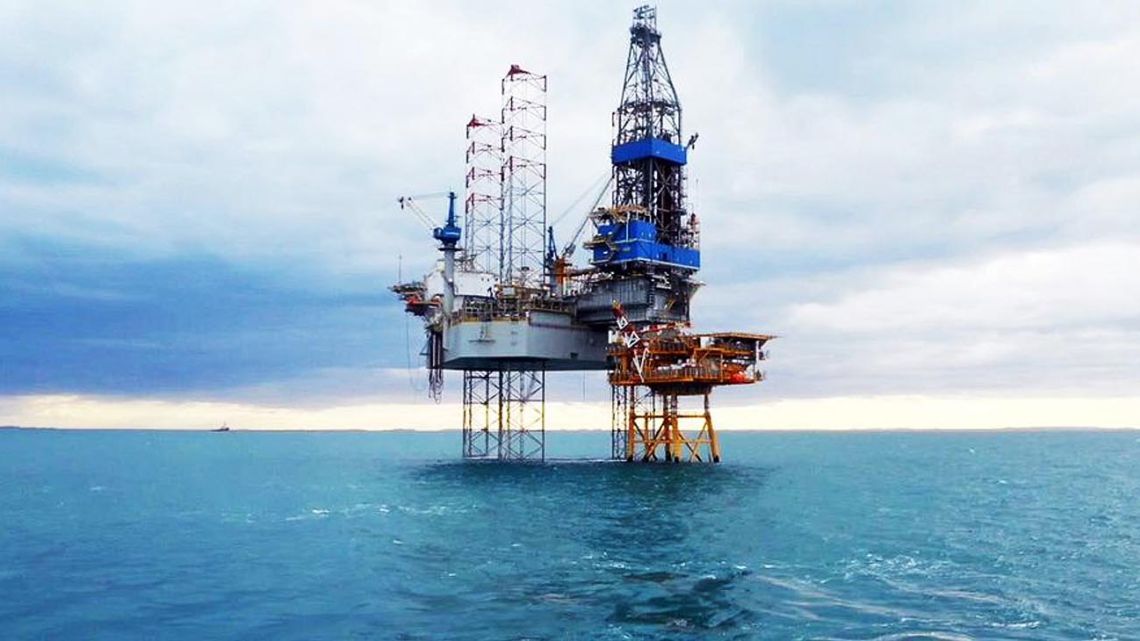 The Federal Court of Appeals of Mar del Plata reconfirmed the authorization of the seismic exploration more than 300 kilometers from the coast of Mar del Plata, when considering “inadmissible” the extraordinary resources with which the environmental NGOs that sought to cancel oil exploration.

The decision that confirms the position taken last December 5, It was announced by judges Eduardo Jiménez and Bernardo Bibel, who were summoned in the middle of the judicial fair. In this way, the contracted companies can carry out retrospective work on the Argentine Sea to determine if there are hydrocarbons in the CAN 103 area.

At the end of December, the organizations filed an extraordinary appeal, considering that the sentence had the potential of definitive effects, and in the brief presented by the NGOs it was expressed: “we are facing the eventual provocation of damage to the environment of insusceptible subsequent repair, for which reason the resolution is comparable to a final judgment,” according to information from Télam.

The CGT Mar del Plata, in favor of offshore exploitation

The Chamber rejected the resources of the environmentalists, indicating that the decision to annul the precautionary measure that halted the activity during the past year “It does not constitute a final judgment since it is precisely a precautionary and not a substantive resolution within the framework of the amparo”.

In December, the Chamber thought that both the national government and Equinor met the requirements that had been requested, and partially revoked the measure issued by Judge Santiago Martín and at the same time had established a series of “essential conditions” for the execution of oil exploration.

Arrange that should be included as “permanent observers” to members of the “Pampa Azul” team, in the number of members that the administrative authority deems appropriate, who “must ensure the care of the Right Whale Natural Monument, the guardianship of the Blue Hole, as well as denounce the administrative and judicial authorities acting any event that significantly affects the environment, to promote the immediate suspension of activities.

Third, the exploration “should be immediately suspended before the verification of any event that significantly damages the environment, both by the administrative or judicial authorities and by those responsible for its execution”.

Lastly, they had urged the administrative authorities to “encourage and permanently maintain a maximum level of control” on the exploration tasks, to fines for “compliance with the mandates that the law imposes in the matter regarding the protection of the environment, and to ensure compliance with any of the previously established conditions, and the immediate suspension of the project activities in case of non-compliance”. 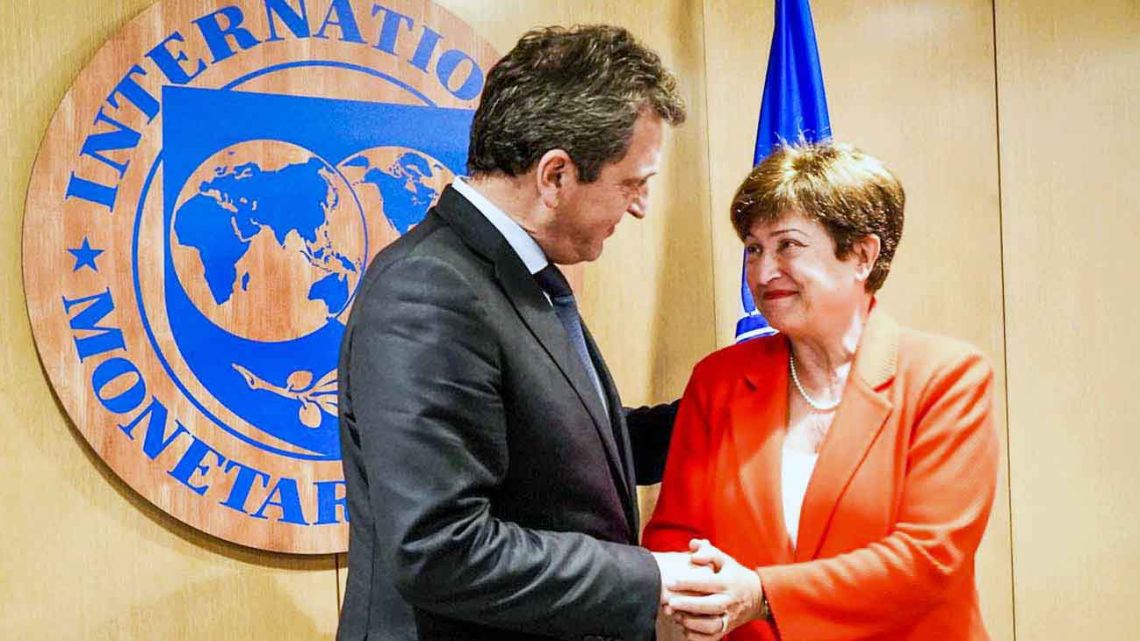 The Government makes another payment to the IMF for US$ 1.4 billion and negotiates a loan with banks

Argentina will disburse $1.4 billion from a maturity with the IMF in the next few […] 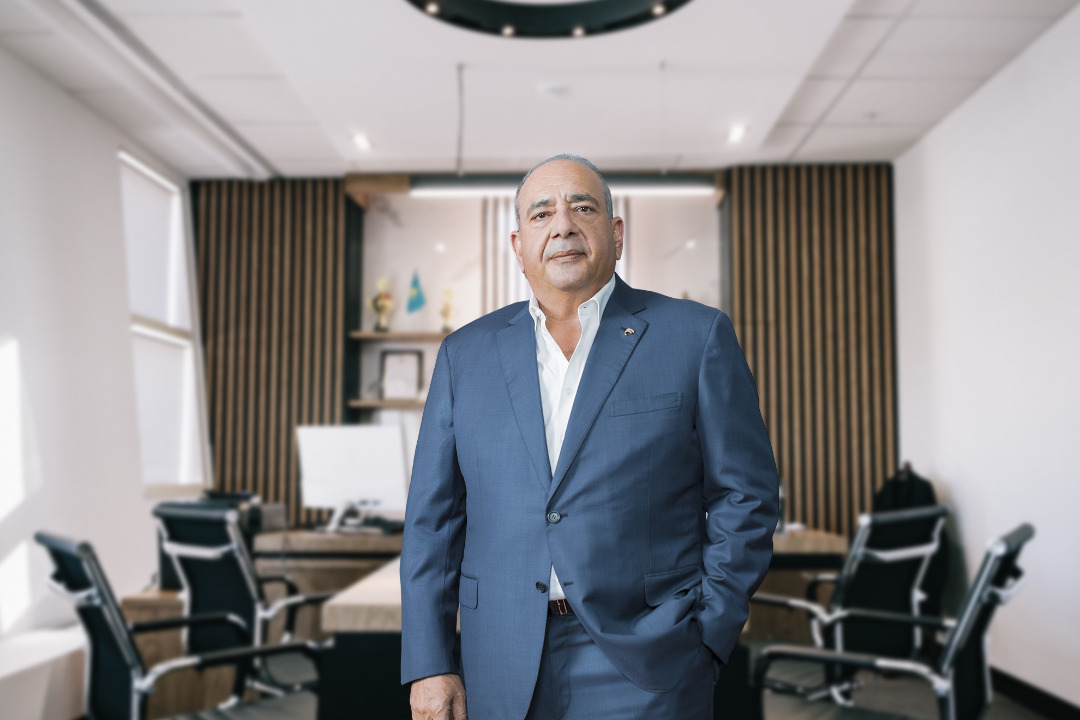 Camilo Atala Faraj The leader : In a changing and uncertain global context, the detection […]